The Dolcetto grape has a disputed origin between Piedmont, in particular Monferrato and Liguria, where it is known as Ormeasco. We have some definite information only in the eighteenth century. in Acqui and in Alessandria. The origin of the name itself is not certain: the prevailing hypothesis holds that it derives from the high sweetness of ripe grapes: in fact, while Barbera and Nebbiolo are more acid, the former and harder because of the tannins the latter, Dolcetto presents low acidity and a soothing bouquet, so much so that it is much softer on the palate. A second thesis is that it derives from the Piedmontese expression to indicate hump or hill (dosset).

Dolcetto d'Alba is a DOC wine whose production is allowed in the provinces of Asti and Cuneo. It is traditionally the most drunk table wine in the Langhe. It is one of the most typical and widespread vines of Piedmont. It owes its name perhaps to the sweetness of ripe grapes, or according to another theory to the Piedmontese term "dosset", ie a not particularly high hill. The wine produced with dolcetto grapes has been for centuries one of the protagonists of Piedmontese peasant life and one of the main objects of exchange with Liguria, from which besides oil and salt, anchovies were imported, the main ingredient of one of the the most famous typical dishes of Piedmont, the bagna caöda. In spite of this, certain information about Dolcetto can only be found starting from the 18th century. The Dolcetto d'Alba wine obtained the DOC status in 1974.

The cultivation area of ​​the Dolcetto d'Asti DOC is identified with the hilly system that from Nizza Monferrato, starting from the orographic right of the Belbo stream, rises southwards to a height of about 400 meters, where a ridge line separates the provinces of Asti and Alessandria. Dolcetto is one of the oldest native vines of Piedmont and the first evidence of the cultivation of Dolcetto in the Asti area dates back to the first decade of the sixteenth century. The training system is the espalier, which allows the rows to better intercept the sunlight, while the traditional pruning system for these areas of the Asti area is Guyot.

Sort by:
Relevance Name, A to Z Name, Z to A Price, low to high Price, high to low
Filter (5 products)
Clear filters 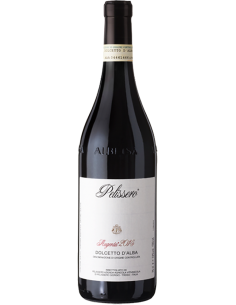 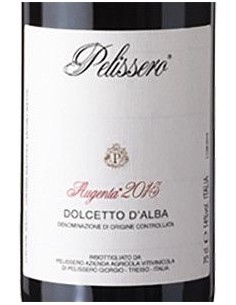 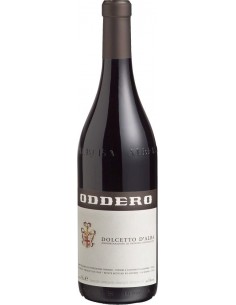 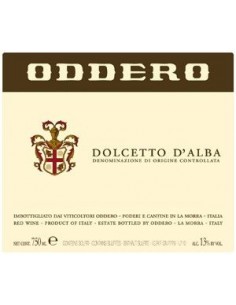 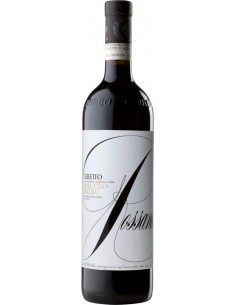 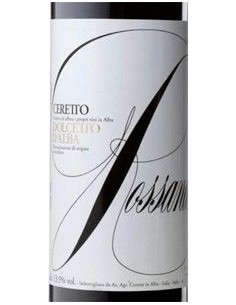 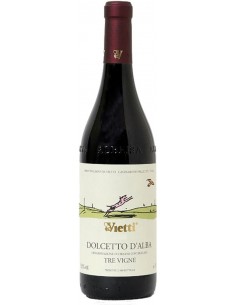 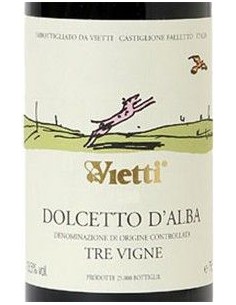 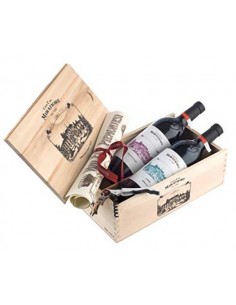 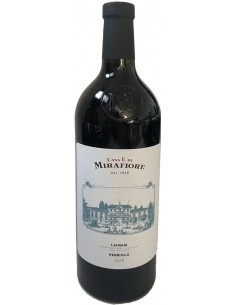 Dolcetto d'Alba 'Augenta' by Pelissero is produced with low yields and in suitable climate conditions, this allows it to exalt fruit, tannic sweetness and a great wine harmony. The grape, coming from predominantly calcareous soil, confers to the wine great complexity. Therefore it needs better attention and an atypical winemaking for Dolcetto grape: 10/12 days of maceration in temperature controlled cask, cold decantation in stainless steel. Finally, the ageing lasts around 6/7 months in oak barrels of 50 hl in order to harmonize the strong tannins given by the soil. Before going out on the market, the wine needs 2 more months ageing in the bottle

The Dolcetto d'Alba by Oddero fermented in contact with the skins for 12 days, and matures in steel until the next spring. It is elegant and of a remarkable structure. Beautiful intense ruby red color with purple reflections. Vinous and fruity scent. Soft and balanced shows that they have a good body. Persistent with a pleasant bitter finish.