The Arneis grape is widespread in Piedmont especially in the Roero area. Following the depopulation of the countryside and the various crises in the wine sector, in the 1960s the presence of Arneis was reduced to the almost disappearance, but was later rediscovered for its enological characteristics and proposed as a quality white wine in a land of red wines. Today there are more than 600 hectares of Arneis vines in Piedmont and small quantities are also cultivated in California, Australia and New Zealand. Arneis also has a very small spread in Liguria and Sardinia. 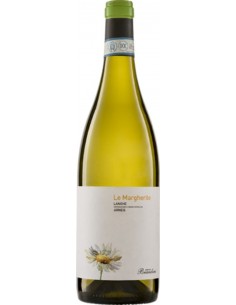 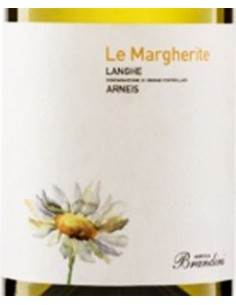 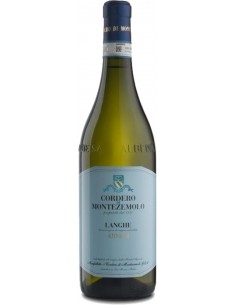 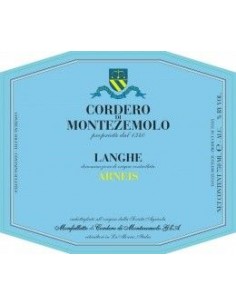 The Langhe Arneis DOC Le Margherite by Brandini is an organic white produced in the hills of La Morra. Straw yellow with greenish reflections. Intense aroma, fresh with citrus notes and sensations of aromatic herbs. Balanced taste, fresh, with good acidity and the right savory sensation. Great for an aperitif and with light dishes.

This Arneis by Cordero di Montezemolo has born in the vineyards of the Langhe. Arneis in purity, is considered the finest white wines of Piedmont, to be consumed young, to be able to better appreciate the fragrance. Wonderful accompaniment to appetizers and main dishes spring. Excellent as an aperitif.