The carricante is an ancient white grape variety that has always been grown on the slopes of the volcano, especially at higher altitudes, where, at times, the nerello mascalese struggles to complete its maturation. Its name derives from the Sicilian expression "u carricanti", which underlines the abundant production of its plants, capable of filling the grape carts. It is traditionally grown as a sapling, on soils of volcanic sands rich in minerals. Its terroir of choice is the splendid landscape of the eastern slope of Etna, which descends towards the sea from the top of the volcano. The cool climate and the remarkable temperature changes between day and night, contribute to give the grapes intense aromas and flavors. In the past, the carricante was often vinified as a blend with other grape varieties grown on Etna, such as catarratto, minnella bianca and inzolia. Today it is more and more often vinified in purity and constitutes the main base of Etna Bianco Doc.

Sort by:
Relevance Name, A to Z Name, Z to A Price, low to high Price, high to low
Filter (4 products)
Clear filters 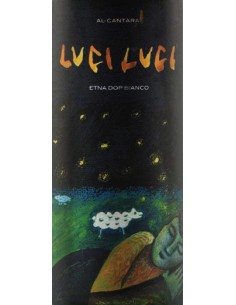 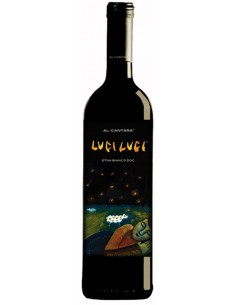 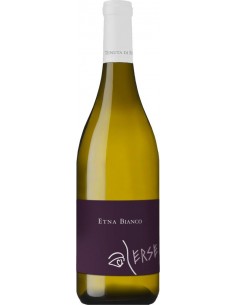 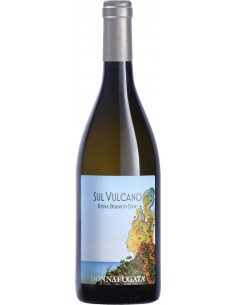 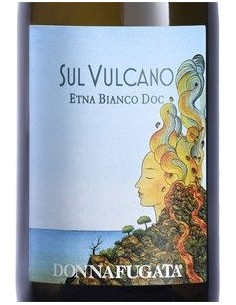 'Erse' Etna DOC White, the latest addition to Fessina’s range, is the steel-vinified version of the Carricante, a blend of 20% Minnella and Catarratto, grape varieties native to the Etnean area and grown in our Rovittello vineyards. Catarratto and Minnella grapes contribute to the wine’s aromatic structure. Carricante gives the wine its fruit-driven style as well as its savouriness and unique acidity. Erse White is meant to be a fresh, young and frank wine, easily drinkable and with marked minerality. It is made from a blend of Carricante grapes grown in Milo and Santa Maria di Licodìa.

The Etna Bianco DOC 'Sul Vulcano' by Donnafugata, is a declaration of love: a pure wine with a marked minerality that makes you breathe the energy of this unique place located in the center of the Mediterranean. Embracing, fresh and savoury, characterized by distinctive minerality and remarkable persistence. A wine of great elegance and complexity.