The name Borgogno has always been linked to one of the oldest wineries in the Langhe and Piedmont. It all began in 1761 when Bartolomeo Borgogno founded the winery.

In the following years the company's history often binds to that of our country, as in 1861, the year in which the Unification of Italy was realized: the wine chosen to accompany the celebratory lunch of the unification of official Italy is the Barolo of Borgogno.

Cesare Borgogno is the absolute protagonist of the new century. He is the youngest of five brothers and, in 1920, takes over the cellar. A prominent figure and charisma immediately transmits enthusiasm and brings significant innovations. The genius of Caesar begins a tradition that today would seem pure madness: part of the wines of the best vintages are forgotten and jealously stored in the dark cellars for at least twenty years. This is how the best thousandths of Barolo begin to accumulate. Thanks to this intuition, since then it becomes customary. Even today the cellars represent a rare historical memory of the Langhe. In the second half of the 1950s the cellars were completely renovated, and in 1967 the company assumed the current name "Giacomo Borgogno & Figli". On the death of Cesare Borgogno in 1968 the conduction passed to his niece Ida and her future husband Franco Boschis, hitherto valid collaborators and later to their children, Cesare and Giorgio.

2008 marks another significant milestone in the history of Borgogno: the company is taken over by the Farinetti family.

The following year the important renovation of the main building is completed, which is restored to its original appearance; respecting the tradition, the historic cellars of 1761 are not modified. In 2010 Andrea Farinetti, after the wine school, took over the management of the company. 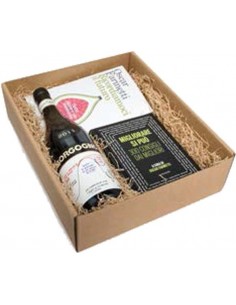 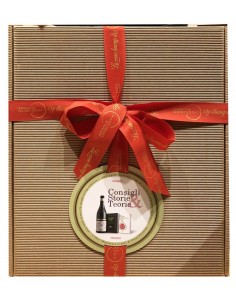 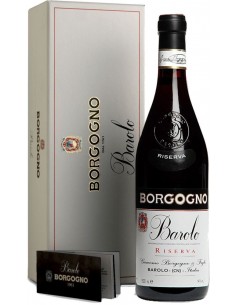 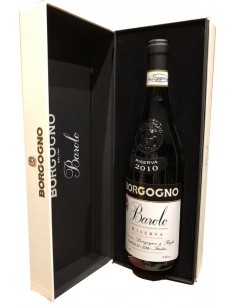 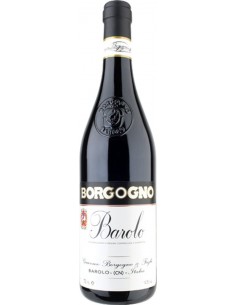 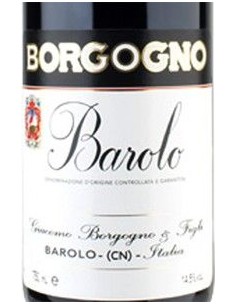 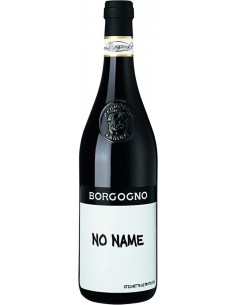 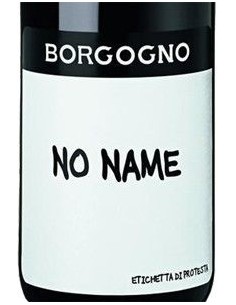 'Consigli, Storie e Teorie' by Borgogno is a very special gift box: in addition to containing 1 bottle of excellent Barolo DOCG 'La Curva della Vita' 2012 by Borgogno is enriched by 2 literary works by Oscar Farinetti, 'Let's Remember the Future' and 'Improve It Can'. Good wine and food for the mind!

The Barolo Reserve by Borgogno can be considered the quintessence of the traditional Barolo. Classic and natural style, composed of three different crus: Liste, Cannubi and Fossati. 2010 will be remembered as an excellent year to which Nebbiolo has responded in a sublime manner. The wine is aged for 6 years in Slavonian oak barrels and 1 year in the bottle. Excellent.

The Barolo by Borgogno comes from our best Cru that give us the true traditional Barolo. It ages at least four years in large oak barrels, which enhance the balance between elegance and power. The result is a classic wine: it expresses its tradition through the blending of five different crus representing the true and one time Barolo.

The 'Derthona' by Borgogno is the fruit of the aging of at least 18 months of Timorasso: an ancient wine, brought back to life, characterized by power, structure, mineral complexity and other aromatic characteristics that suggest vast margins of evolution over time. Aging accentuates the aromatic note, the mineral one and the hydrocarbon, peculiarity of the vine.

The Langhe Nebbiolo 'No Name' by Borgogno comes from the best grapes of Nebbiolo grown in the Langhe area, that give us an elegant and fragrant Nebbiolo. It ages in large oak barrels which enhance the elegance of Nebbiolo that after three years of ageing it will become No Name. 'No name' a thought against the exaggerated bureaucracy that afflicts the world of Italian wine and agriculture.