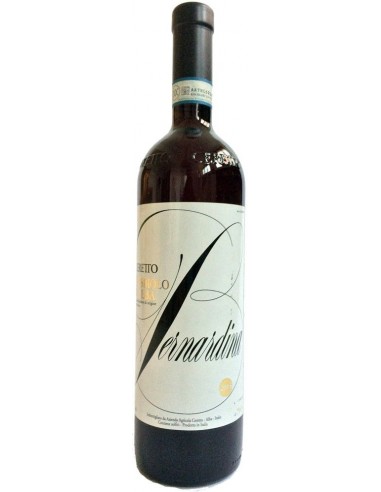 The Nebbiolo d'Alba DOC 'Bernardina' by Ceretto is produced in one of the places most dedicated to the production of large Nebbiolo, the Monsord-Bernardina estate. The vineyards around the historic farmhouse provide high quality grapes. Steel fermentations and aging in old wood give wines of great expressive, complex and longevity potential.

The Nebbiolo d'Alba DOC 'Bernardina' by Ceretto is produced in one of the places most dedicated to the production of large Nebbiolo, the Monsord-Bernardina estate. The vineyards around the historic farmhouse provide high quality grapes. Steel fermentations and aging in old wood give wines of great expressive, complex and longevity potential.