Pinot Blanc has always been a source of ample discussion. It is now well established that it is (as well as the Pinot Grigio) of a genetic variant of Pinot Noir, it has long been confused with the Chardonnay (of which, on the other hand, it has many common characteristics). Up to fifteen years ago in Italy it was often referred to as Pinot-Chardonnay and in the years following the phylloxera often in northern Italy the two varieties were replanted one in place of the other or together. The vine is native to Germany; in Alsace it achieves the best qualitative results, but it has also been "exported" to the United States, Latin America and Australia. In Italy it originally found its suitable climate in Friuli, Lombardy, Trentino and Alto Adige. Its diffusion in Tuscany dates back to the eighteenth century, when the Lorena, grand dukes of Tuscany, favored its cultivation. In Italy the most valuable Pinot white wines come from some areas of Friuli and Alto Adige. In these areas particularly suited to the vine, yields per hectare are very low and this makes it possible to produce a very structured, soft and fat white wine, which is also suitable for aging in barriques and lends itself to being aged. Pinot bianco is particularly suitable for being sparkling wine and therefore becomes part of the cuveé of the best Italian sparkling wines from Friuli, Trentino and Franciacorta. 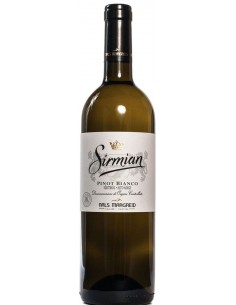 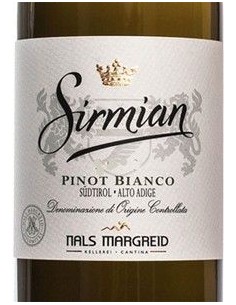 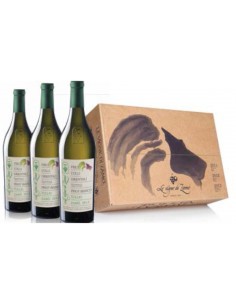 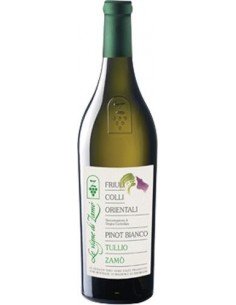 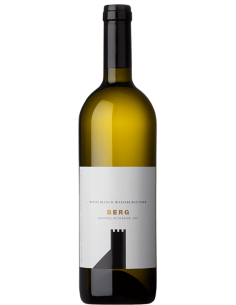 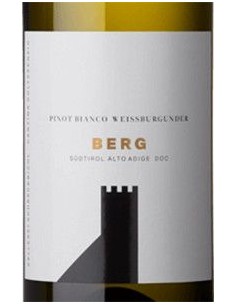 The 'Sirmian' by Nals Margreid is a pure Pinot Bianco that beautifully represents the potential of the South Tyrolean terroir. Production area of Sirmian, between Bolzano and Merano, from the steep slopes and rolling hills, calcareous moraine soils, alpine climate: all conditions that allow a late harvest. Wide bouquet, extraordinary minerality and beautiful freshness. 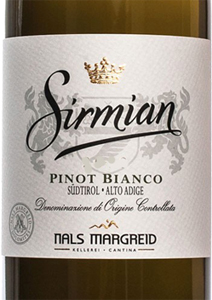 The 'Tullio Zamò' Collection by Le Vigne di Zamò is composed by historical vintages (2011-2012-2013) of Pinot Bianco. Only the flower must obtained by the direct pressing of the grapes becomes Tullio Zamò. A limited edition collection that includes only the best vintages. Barriques of first and second passage for 10 months of aging. Excellent. Contains 3 x 750 ml bottles.

'Berg' by Colterenzio is made from carefully selected grapes coming entirely from the 'Eppan Berg' area, meaning Appiano Monte, historically renowned in South Tyrol for the production of excellent Pinot Blanc. Aged in wood, on the lees for fermentation, for about 10 months, it is a pleasantly fruity wine, with an elegant minerality. Excellent in combination with seafood dishes.