Cannonau (otherwise known as Cannonao, Garnacha, in Spanish, Grenache, in French) is the most common black grape variety in Sardinia. The cultivation of this vine is widespread throughout the island but concentrated in the most central areas of the territory. Until recently, the origin was not known with certainty and most of the experts thought it was imported from the Iberian peninsula. However, recent studies have shown its endemicity, in fact the remains of grape seeds dating back to 3200 years ago have been found in different areas of the island (for example in Sa Osa - in the Tirso valley, on the hills of Sardara - north of Cagliari, Villanovafranca and in the nuragic village Duos Nuraghes of Borore in the province of Nuoro), this fact makes Cannonau the oldest wine in the Mediterranean basin. The results of analyzes already carried out by Spanish laboratories have shown that the Cannonau, which was believed to have "been imported in 1400 from Spain, actually has native origins". (Information taken from the site of the Ministry of Agriculture, Food and Forestry). Synonyms allowed in Italy: Alicante N., Tocai rosso N., Garnacha Tinta, Granaccia, Grenache, Gamay del Trasimeno or Gamay Perugino. 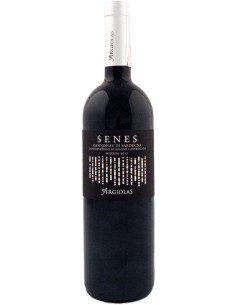 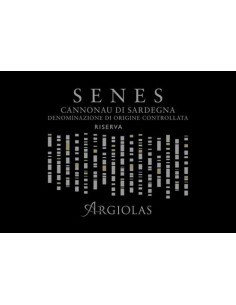 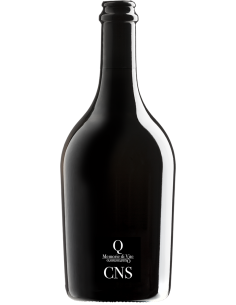 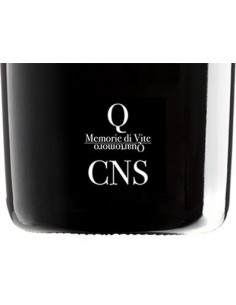 'Senes' by Argiolas originates from ancient vineyards in the hills of Siurgus Donigala. Pure Cannonau grapes are picked and picked entirely by hand. Aging for 12 months in small oak barrels. Structured and soft, with tannins that soften during evolution. Perfect with first courses, red meats, truffles, game and seasoned cheeses.

'Memorie di Vite CNS' by Quartomoro di Sardegna is a Cannonau that is born in vines planted in Dorgali (Nuorese) in 1950. It matures 6 months in steel and barriques of at least 4 steps. The nose is spicy, fruity and balsamic. In the mouth it is sapid, warm and of medium opulence, good softness and length. Ideal to accompany meat-based first courses.