The Monica vine was probably introduced in Sardinia by Spanish monks around the year 1000, although in Spain it is currently unknown. In the 11th century the Camaldolese monks planted it around the convents. Some ampelographers see affinities with the Mission, black grapes made by Franciscan missionaries in Mexico between the seventeenth and eighteenth centuries. Currently it is widely used in Sardinia, in particular in the province of Sassari (it is considered, by diffusion, the third red grape variety of the island). 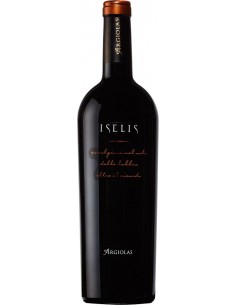 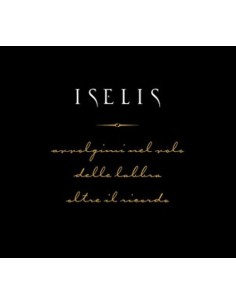 The Monica of Sardinia Superior DOC 'Iselis' by Argiolas was born in the vineyards of the Iselis estate. Produced with Monica grapes in purity, harvested and selected only by hand. Aging for 12 months in barriques and 6 months in bottle. Soft and balanced, with hints of red fruits and spices. Perfect with pasta, fish, lamb, pecorino, grilled meats.